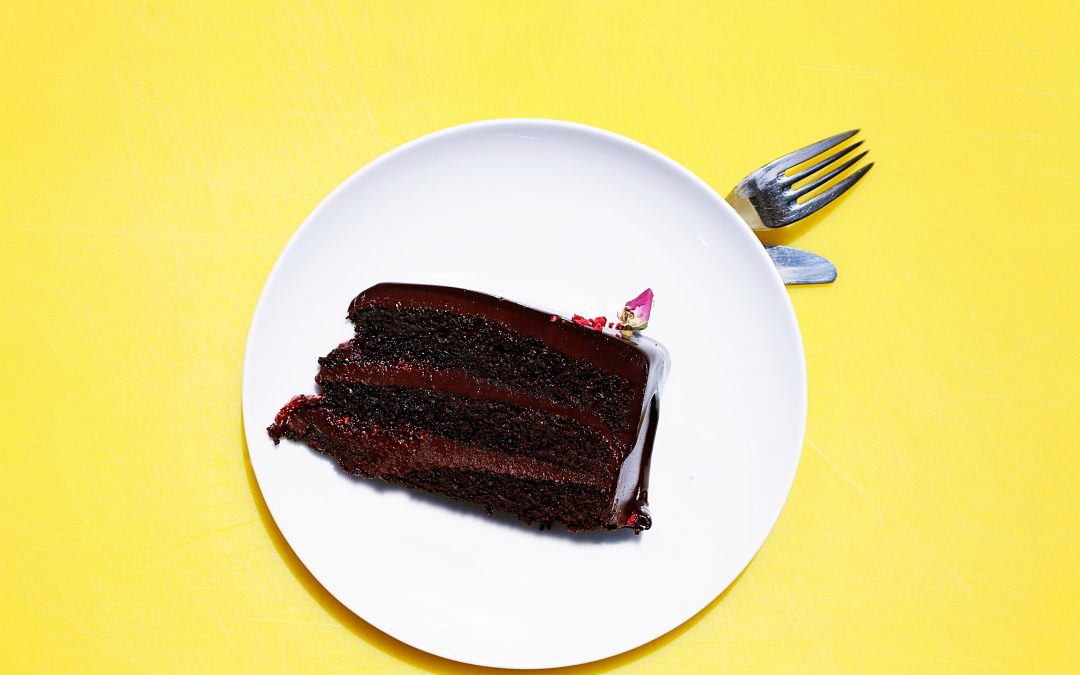 Instead of relying on artificial flavours and sweeteners to boost a dish or sweeten a dessert, try using malt. Malt is a natural and healthier way to add distinctive flavour to everything from pizzas to breads to desserts. To find out the scientific specifics of why malt works for flavouring, read the Deliberately Oversimplified Guide to Malting.

These tips will help you discover how to get started flavouring your food with malt and some important things to consider.

Flavouring Tip #1: Malt is not just for flavouring desserts

There is a variety of malted barley flours available and each variety will result in different tastes, colours and textures. Using standard malted barley flour is a popular way to add a touch of malt flavour into baked goods like bread and pizza crust. For a subtle malt taste, use flour milled from standard diastatic malt; because of this variety’s high enzyme levels, the flavour isn’t overpowering and it can help improve the quality of baking by strengthening the texture of dough and increasing fermentation.

On the other hand, specialty diastatic malt flour has a slightly lower enzyme level meaning the malt flavour in breads, pizza crusts and other dough-based products made using this flour will taste sweeter and nuttier. As well as adding more flavour, this lower enzyme level also naturally adds colour to baked products. This variety is a popular choice for naturally darkening crusts and crackers. Baking with nondiastatic malt flours will provide the most pronounced flavours and colours. Flavouring with this flour will offer distinctive coffee, cocoa and toffee flavours.

As well as flours, malt powders and syrups can also enhance a dish and add to its complexity — especially desserts. According to Rouge restaurant’s pastry chef Jennifer Head, malt can become overpowering in a dish if it isn’t added carefully, especially when working with dark syrups. To keep a dessert balanced, Head recommends adding a splash of fruit on the plate as the tangy or bitter flavours of fruit balances the deep, rich taste of malt.

Head also says that, especially for desserts, adding malt flavouring is a great way to highlight other flavours in a dish. “Malt, in powdered or liquid form, can be used to enhance flavours of chocolate, caramel and any baked component of a dessert,” says Head. “Malt really boosts the flavour of a milk chocolate dessert, and when it’s paired with chocolate, it has a really nostalgic flavour that people love.”

When flavouring with malt, don’t forget to factor in its sweetness. Depending on the recipe and desired sweetness, the sugar content in a recipe might need to be adjusted slightly. For example, Head suggests reducing how much sugar is used when adding malt to a frozen dessert, yet malt shouldn’t be used as a sweetener replacement. “I use malt more for flavour than I do as a sweetener,” says Head. “It brings a very strong flavour to whatever you’re using and swapping out all the sugar for malt in the average recipe would probably not be very appealing.”

Flavouring Tip #4: A little can do a lot

Finally, a huge amount of malt isn’t needed to add that nutty flavour to a recipe. More often than not, a little goes a long way, especially when using liquid malt — according to Head, there is more flavour in liquid malt than in the powdered variety.