The Deliberately Oversimplified Guide to Malting 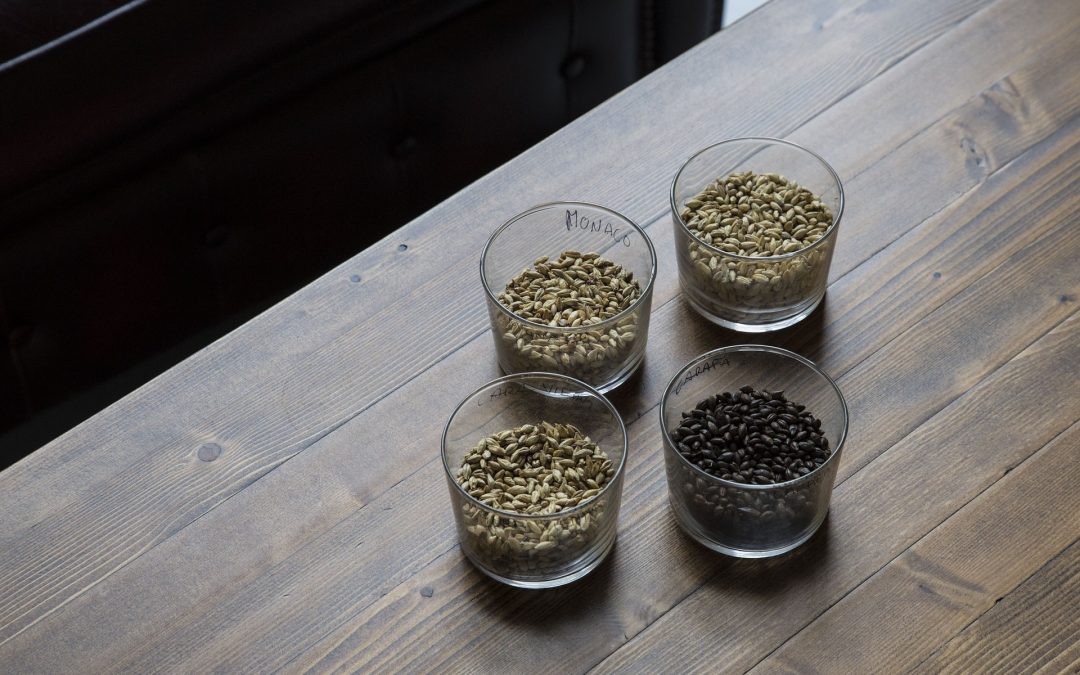 If you’re hoping to understand the malting process without getting into the nitty gritty details, this simple guide is for you.

Even if you don’t consider yourself a beer-drinker, chances are, you are a fan of malt barley in a different form. As well as being an important ingredient in the beer and whiskey-making processes, malt barley can also be included in baked products, desserts and food flavouring. Your favourite milkshake, pizza dough or cooking vinegar might contain malt!

But what is malt and how is it made? In short, it’s made from barley and malt is the result of a few chemical reactions that occur under specific conditions. You can think of it as incomplete germination that happens in a controlled environment. Confused already? That’s no problem — here, we delve into the specifics of malting without going into any unnecessarily complicated science.

After barley has been cleaned, the malting process begins with the soaking of the raw barley in water, which is why sometimes the steeping phase is called soaking.

What happens: During this phase, the grain alternates between being submerged in water and then drained. This increases the moisture content of the grain up to 45 per cent. This increase in moisture is what then activates enzymes in the barley that break down proteins and carbohydrates, and cause sprouting. This is called depolymerization.

How long it takes: Usually 48 hours. The steeping phase is complete when this 45 per cent moisture level has been reached. Typically, maltsters can tell when the level is reached when the barley shows “chit,” or a small sprout.

The grains continue to grow. The chitted barley is kept in a warm, moist environment which encourages growth.

What happens: The grain is kept in an environment that is temperature controlled. They are turned to maintain a consistent air flow and to prevent burning — the chemical processes that are happening in the grains during this growth phase produce a lot of heat.

How long it takes: This phase generally takes four to five days to complete.

Finally, the grains are dried in a controlled environment at a temperature of up to 87°C.

What happens: This burst of high temperature abruptly stops germination. If this didn’t happen and germination continued, all of the barley’s starch would be used for the plant’s growth and none would be left for fermentation processes of brewing and baking. The result of the drying phase is malt, containing a variety of simple sugars and active enzymes. The malt will be cleaned before it is sold or used.

How long it takes: The length depends on the desired outcome, as it is this drying phase that affects the taste of malt. If malt barley is kiln dried at a higher temperature and for a longer amount of time, the resulting malt will taste roasted or toast-like. However, if it is dried at a lower temperature and for a shorter amount of time, the resulting taste might be more similar to caramel, nuts or biscuits. This phase also affects malt’s colour, which when used in baking or brewing will affect the colour of a beer or bread’s crust. Roasted malts, for example, are darker than malts dried at a lower temperature.

Malt in a nutshell

It is this whole process that gives malt its distinctive, slightly sweet and slightly nutty taste. Simply, during this whole process there is increased enzyme activity in barley — high temperatures break down complex carbohydrates’ cell structure. So, when the complex carbohydrate, starch, in barley is broken down, it turns into simple sugars like glucose and maltose. These are sweet-tasting, which explains why it is commonly used as a sweetener. The malting process also produces enzymes, like proteases, that are used by yeast for beer-making and bread-making. Basically, malting creates a maximum variety of enzymes that can then produce the maximum amount of sugars.