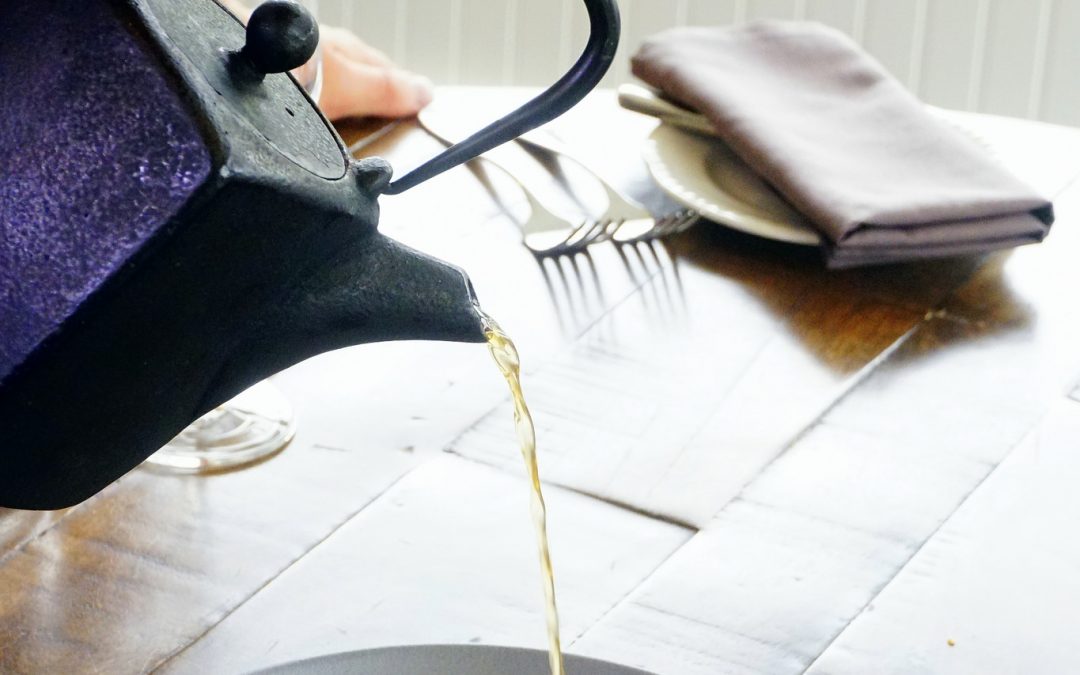 The head chef at a fine dining restaurant in Calgary describes how he got creative with barley and why the grain can be a great addition to any restaurant’s menu. To say Jamie Harling thinks outside the box is to pay a disservice to the man and his unique culinary exploits. The head chef of Calgary’s Deane House since its inception in September 2016, Harling has always pushed his limits creatively in the kitchen.

Getting creative with barley

Last fall, Harling created a special barley-focused dish for Engineered Eats at Beakerhead, an annual art, science and engineering festival in Calgary. He didn’t just want to throw a steak on a bed of barley. No, that wouldn’t do at all — he got creative and with the grain and made a Koji cured Alberta trout with sprouted barley porridge, puffed barley, pickled plum, black garlic, shaved pine mushrooms and Annex Ale dashi.

Making the dish and elevating barley

“We took a barley koji, let it ferment for two weeks and turned it into a shio koji. Then we cured a trout with that and served it with a sprouted barley porridge,” says Harling, whose dishes focus on both seasonal and regional cuisine. Koji is a mold used to make miso, soy sauce, mirin, rice vinegar. It is generally associated with sake production, but can also be made using barley. To sprout the barley, it was soaked for 12 hours and then rinsed three times a day to promote the growth, just like a brewer would during beer production.

“We took that dried mold and added water and salt and that helped cure the fish to help with texture and flavour,” he explains. To top the dish off, he created a dashi—a traditional Japanese cooking stock — out of his cousin’s beer from Annex Ale Project.

The experimentation with barley was a hit and patrons enjoyed the dish for the duration ofthe Beakerhead festival. It’s the simple yet  complex nature of barley that sparked Harling’s imagination. “It is so versatile. You can get barley in all different forms and ways. You get different textures and tastes, whether it’s hulled, pearl or pot, it’s completely unique,” he says. “When you cook it, it holds that texture. It always has a little bite to it…and it’s also nutty and delicious. It’s good for adding flavour.”

Harling currently features barley on the Deane House menu paired alongside steak tartare and tells people to embrace cooking with barley. “It’s a classic ingredient and it’s also forgiving. You can overcook it and it’s not the end of the world like with other ingredients. “The big thing for me is taking the great ingredients we get from our farmers and celebrating them as best we can,” he says.